The museum was founded in 1969. The number of museum exhibits is 35,207 items (2012). 10 thematic expositions are presented in the museum halls: "Ancient History of the Land", "Naroch Operation of 1916", "Revolution 1917 and interwar Period of 1921-1940», "Great Patriotic War", "Partisan Dugout", "Liberation of Myadel", "Confessions of Myadel", "Contemporaneity and People", "Folk Art", "Fisherman's House". Visitors are greatly interested in ancient tiles from excavations of the medieval castle, which was situated on a peninsula of Lake Myastro. Unique exhibits are presented in the exposition dedicated to World War I. Here you can find army illustrations, German occupation passports with fingerprints of their owners, badges and medallions of Russian soldiers, items of army way of life, photos and maps. A great part of the museum is assigned to the life and creative work of our outstanding countrypeople Artist V. Sharangovich, Actress M. Zakharevich, Poet M. Tank, Myadel poets: I Skurko, M/ Duksa, Y/ Shaban, N. Shabovich, A. Varanovich and others. The branch of Myadel Museum of Peoples Glory - the Museum of History of V. Dubovka School - was opened in 1990 on the base of School # 1. In recent years, the museum aims at designing special programs for students. The most prominent of them are theatrical performances under the cycle "Naroch Land - Partisan Land", which are traditionally held on the base of the former location of the Voroshilov brigade in the forest near the village of Cheremshitsy.
The First National Forum "Museums of Belarus". Museum Catalogue. The Ministry of Culture of the Republic of Belarus, 2012.Additional sources about the museumMyadel Museum of National Glory. Ekskursii.by 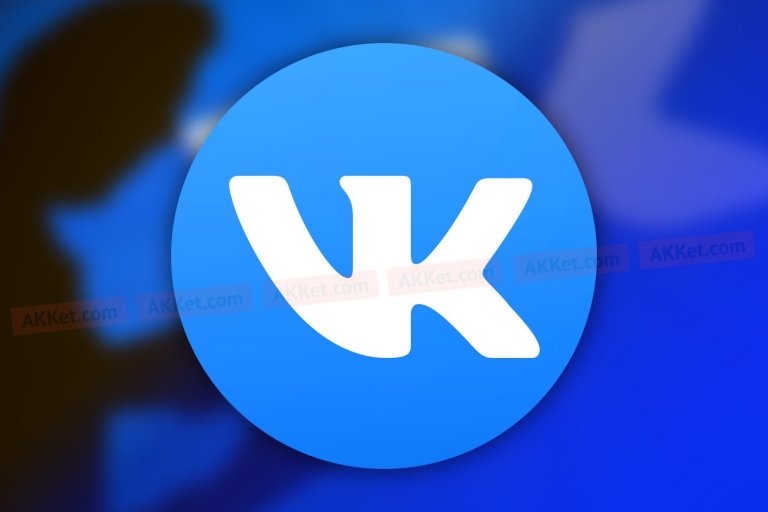